John Gladwaller is the father of John F. “Babe” Gladwaller Jr. and Matilda “Mattie” Gladwaller. His wife is unnamed in Salinger’s stories. 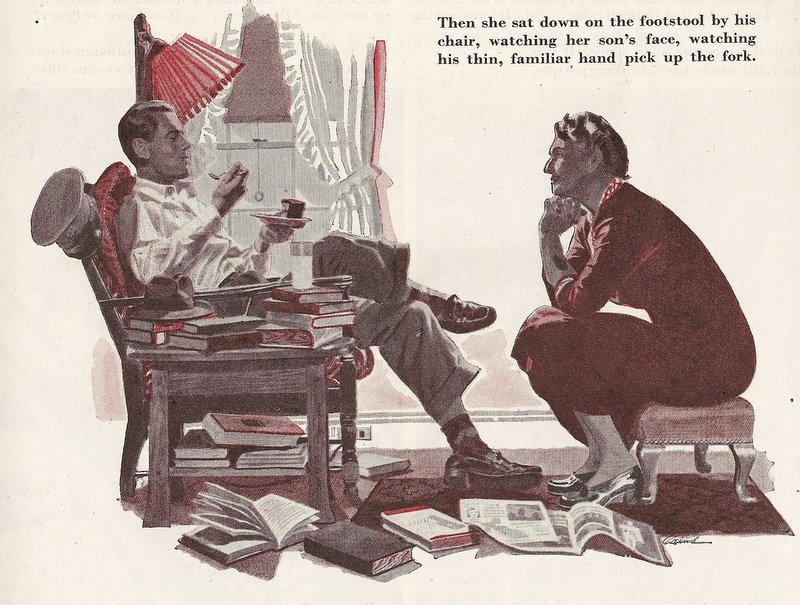 The wife of John Gladwaller is unnamed in Salinger’s stories. She has two children, John Jr. (“Babe”) and Matilda (“Mattie”).

She is visited in November, 1943 by Babe shortly before he travels to France to serve in World War II.

John F. “Babe” Gladwaller, Jr., is the eldest son of John Gladwaller and his (unnamed) wife. He was likely born in 1919, judging by his age in November, 1943, when he was sent overseas during World War II. Babe served in France during the Battle of Normandy. After the war, Babe visited Helen Beebers to tell her about the death of their mutual friend, Vincent Caulfield.

Babe is very close to his young sister, Mattie.