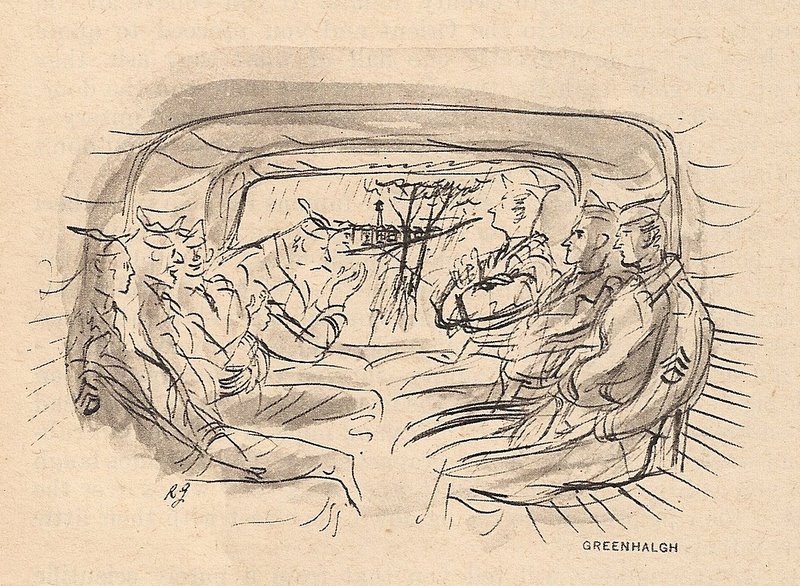 Vincent Caulfield narrates this story which is like a stateside version of A Boy in France. He’s upset about the news that his brother, Holden, is missing in action.

This is part of a series of World War II stories focused on the Gladwaller and Caulfield families. It fits chronologically before Last Day of the Last Furlough and before A Boy in France and The Stranger.

Missing, missing, missing. Lies! I’m being lied to. He’s never been missing before. He’s one of the least missing boys in the world. He’s here in this truck; he’s home in New York; he’s at Pentey Preparatory School (“You send us the Boy. We’ll mold the man– All modern fireproof buildings…”); yes, he’s at Pentey, he never left school; and he’s at Cape Cod, sitting on the porch, biting his fingernails; and he’s playing doubles with me, yelling at me to stay back at the baseline when he’s at the net.